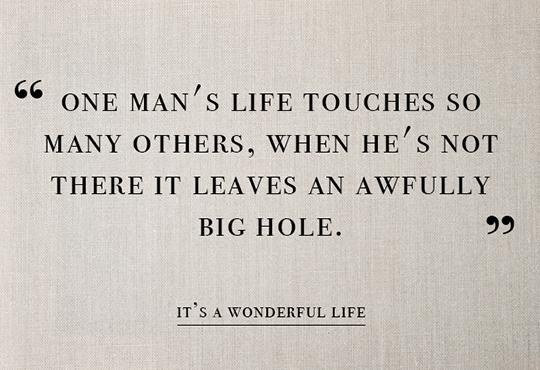 Last weekend, I caught the last half an hour of It’s a Wonderful Life. It’s one of my favourite Christmas films. A true nostalgic classic that always reminds me of family Christmases when I was younger.

Starring James Stewart, Donna Reed and Henry Travers as Clarence Odbody, it is a heart-warming tale, even in those moments of despair. When contemplating ending his own life through financial debt and worries, George Bailey is shown what life would be like if he never existed. If all of the good he had accomplished never happened and where all those people who he touched throughout his life, would be now without him. 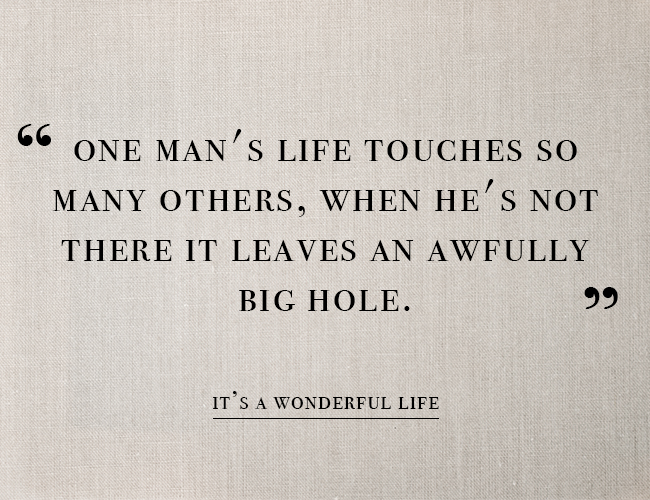 It is a powerful and thought-provoking message. Even as the film credits roll and they are all merrily singing Auld Lang Syne, it is a film to remember all year, but even more so perhaps at Christmas. It is said to be a happy and promising time of year. A time to spend with friends and family. But it can also be a difficult time of year for many too. Worrying about all the gifts to buy, the food that is needed and the extras not to be forgotten.

I heard on the radio last week that the average person will spend £700 this Christmas. It seems a staggering amount of money doesn’t it, but fairly accurate when you begin to count everything up.

As the big day itself grows nearer, it’s important to take a step back. To remember what this time of year is really all about. It shouldn’t be about presents or eating too much food, but about having the time to spend with loved ones. To be thankful and to relax after a long year and enjoy those moments.

Yes, it can be stressful – and expensive – but it’s also a lovely time for reflection before the new year begins. 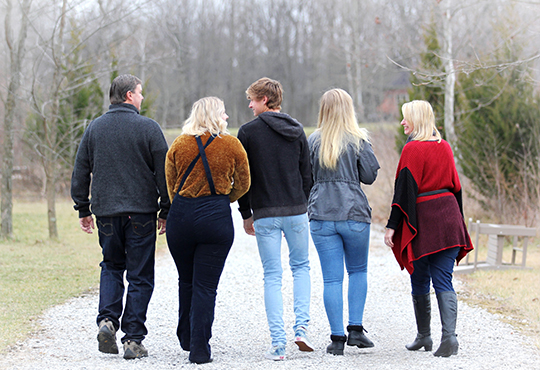 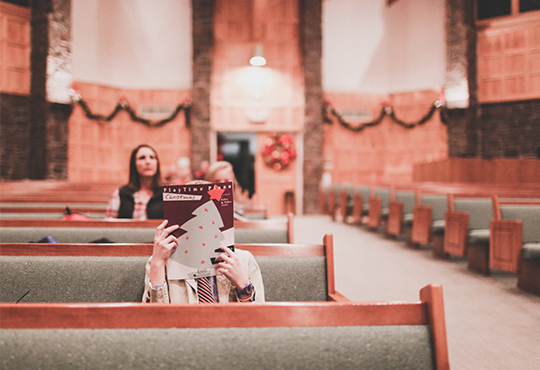 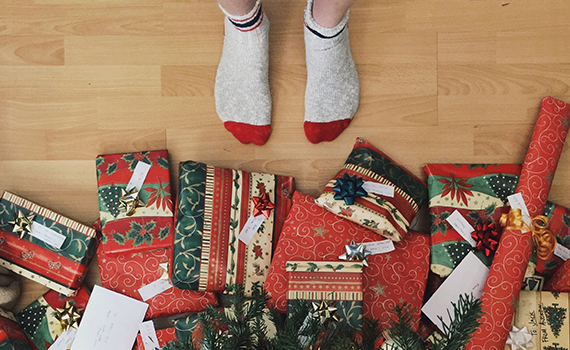