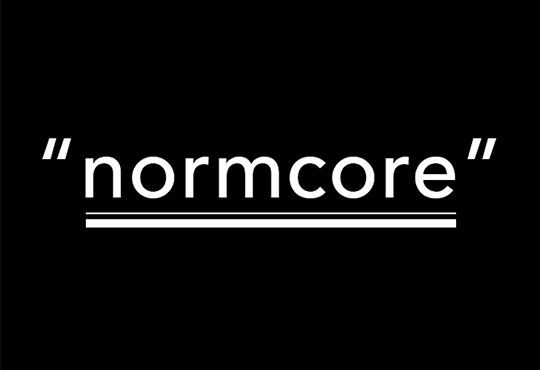 I came across a new term earlier this week that I hadn’t heard before. Normcore. It’s a modern ‘fashion’ trend that has been making waves recently and becoming more and more popular.

A term said to be coined in 2013 after it appeared in K-Hole’s first issue, “Youth Mode”, it essentially means: someone who wears clothes meant to be average, ‘normal’ and unpretentious. It’s where the fashionable choose to be “unfashionable”. So, in actual fact, this ‘trend’ could date back much, much further than just 6 or 7 years. Today though, it’s described as being the antithesis to the popular ‘hipster’ movement.

“Normcore moves away from a coolness that relies on difference to a post-authenticity coolness that opts in to sameness… To be truly Normcore, you need to understand that there’s no such thing as normal,” the agency, K-Hole explained at the time.

It’s not about designer labels, but your every day, average clothes. Sweatshirts, cargo trousers, nondescript white trainers and plain shirts. While there have been suggestions that celebrities including Steve Jobs and Prince William fall under this relatively new Normcore trend, I think those who do consider themselves part of it, would disagree that no thought at all goes into what they wear. They may be unmoved by a new designer handbag or Gucci trainers, but there must be some level of thought and consideration. Otherwise what’s the difference between them and those who have no interest in fashion at all?

This is why it does have a touch of mockery attached to it – it’s essentially a trend that is not intended to be trendy.

It’s the concept I like though. To not simply like and wear something because it’s popular. Of not following the crowd because you feel you should. It’s about embracing good, decent basics and wearing what makes you feel comfortable. It’s saying that clothes shouldn’t be an affirmation to your personality. 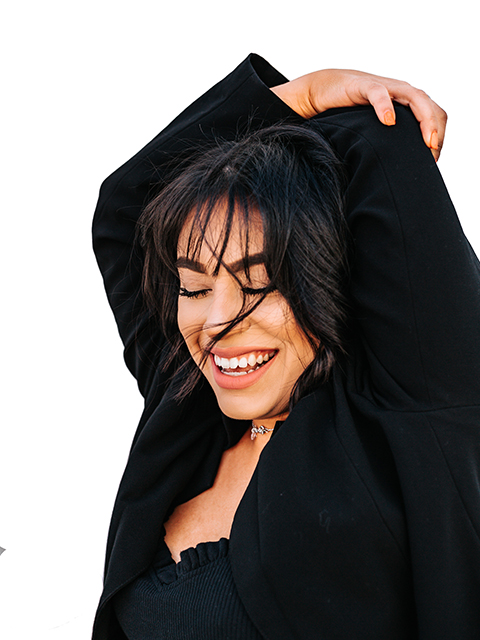 On the other hand though, some may say that what they wear on a day-to-day basis – whether it’s an abundance of colour or a wardrobe of navy and black – is because they like how they feel in it. It may not come down to being fashionable or seeking out a new trend, but simply wearing what makes them feel most like ‘them’.

Fashion and style have this unfailing and wonderful ability to lift confidence. To create a persona, make one feel powerful or indeed simply comfortable and content. It’s this we should be focusing on surely; the clothes that lift us and make us feel happy.

That’s the beauty of fashion – whether it’s described as Normcore, Hipster, vintage or professional by other people – it’s how it makes you feel when you wear it, that really counts. 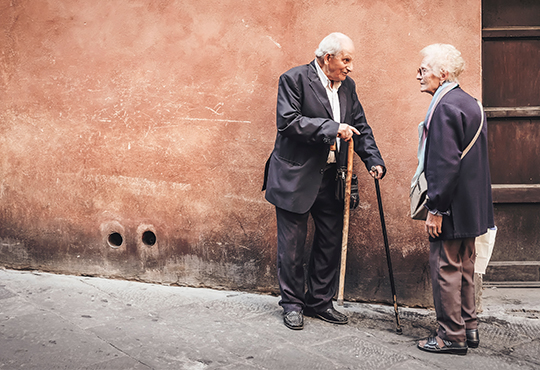 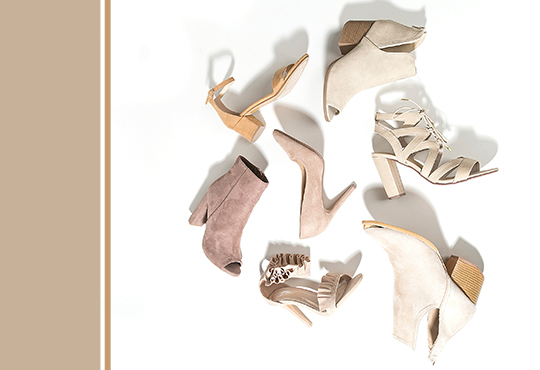 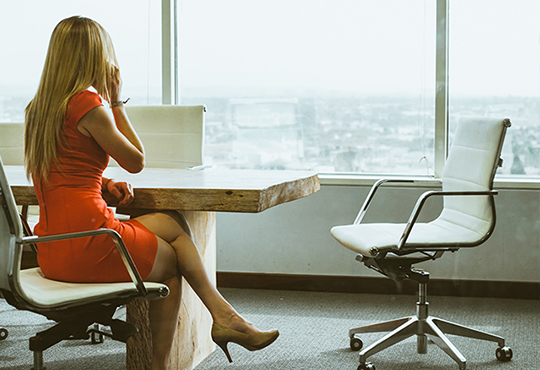 What to wear to the office during summer