I happened to stumble across an article the other day about that infamous Zara dress. I’m sure you know the one: long, comfy, polka dot and seems to suit everyone? It’s been plastered across our Instagram feeds all summer and spotted on streets across the country. I myself haven’t actually got it, but I know friends who do.

This article was an interesting one. Penned by a girl who owns said dress, she starts by saying how much she loves it. How it fits her perfectly and how great she feels when she wears it. Despite its popularity, she finds herself wearing it on multiple occasions. Until that is, one evening on a night to the pub with friends when she’s told a couple behind her were taking pictures and sniggering, she suspects, about how she looks in this dress. She goes on to say that this Zara dress, because of its popularity and who is seen wearing it – whatever their size may be – that it’s actually meant people now have an opinion on it. Although she becomes disgruntled in this article around the taking of pictures without someone’s permission, I’d could happily fill this page with outrage that people feel compelled to laugh at someone behind their back. It’s unnecessary and unkind. 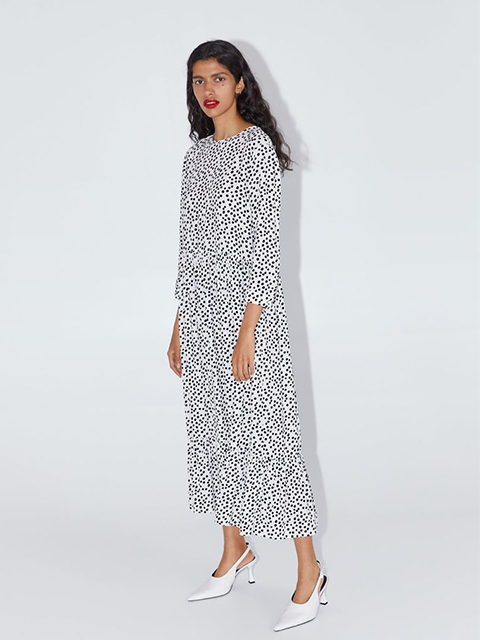 I won’t though. What really made me think when reading this article though, was the effect social media is having on fashion. How we are becoming “influenced”, for want of a better word. We don’t just see a pretty blouse or spot a new pair of trainers in the window now, we see them on our phones as we scroll and double tap. We are coaxed into thinking – if it looks like that on her (or him), then it will on me. I’m not saying this is a bad thing, but we’re losing some of our own inspiration and originality in the process.

It’s no secret that we have long been influenced – adverts and magazines were doing this decades ago – but the rise of social media “influencers” is having a more dramatic effect because we see them as attainable; rather than aloof celebrities or picture-perfect models. 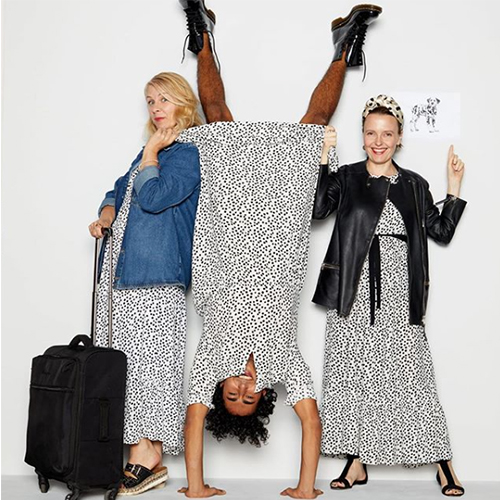 I feel it’s important to say that there is nothing wrong in buying a dress you see everyone else wearing, but because of the materialistic and scrutinising society it seems we’ve become, you are then inadvertently judged on how it looks on you – which is shameful, and certainly never a reason not to the buy the dress.

I’m a real advocate for wearing what you like and dressing for your body type. If you feel good in something, nobody – not even with sniggers or surreptitious snaps – should be able to take that away from you. So, buy the dress and wear it to your heart’s content. 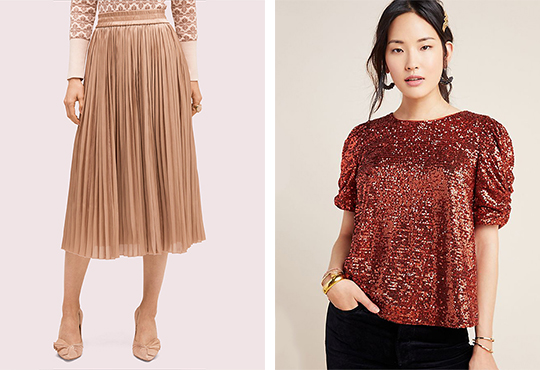 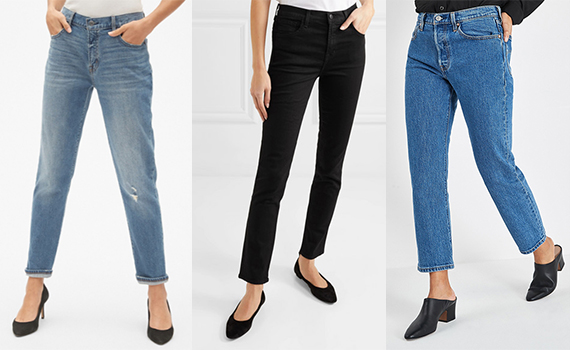 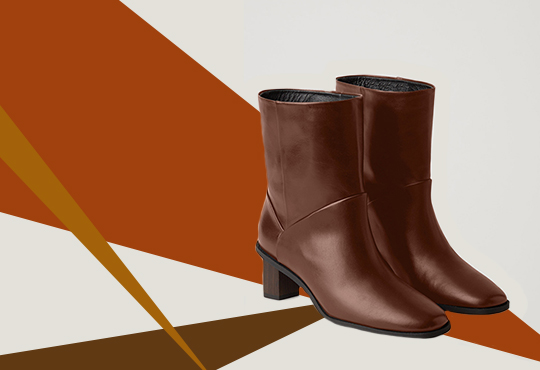